Kate Forbes, Public Finance Minister, presented her Budget to the Scottish Parliament on 28 January 2021 declaring it a Budget:

Income Tax rates will remain unchanged and the starter and basic rate bands, as well as the higher rate threshold, will increase by CPI inflation (0.5%). The top rate threshold will remain frozen in cash terms at £150,000.

inflation‑based increase will be applied to the standard and lower rate of Scottish Landfill Tax (SLfT), ensuring consistency with planned Landfill Tax charges in the rest of the UK.

Non‑domestic rates regime will continue to be the most competitive regime anywhere in the UK, with the Basic Property Rate (‘poundage’) being reduced to 49 pence, saving Scottish ratepayers over £120 million compared with previously published plans. The 100% relief for Retail, Hospitality, Leisure and Aviation sectors will be extended for at least three months.

The Budget will continue to fund the following reliefs which are set annually:

You can view the full Scottish Budget report here.

If you have any queries regarding the content of this article and the support on offer, please get in touch with your usual Azets contact. 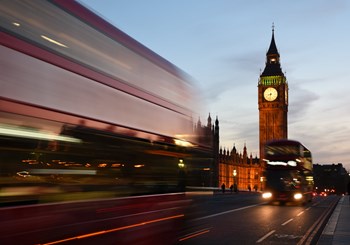 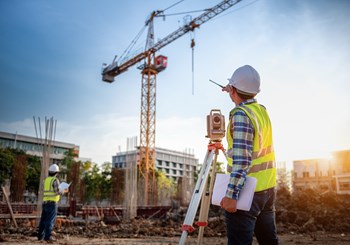