Many were not expecting a great deal of excitement in this Spring’s Statement. In terms of extra cash for the Government, VAT receipts are £61bn higher this year than last, no doubt boosted by higher fuel prices, we have the planned National Insurance rise of 1.25% from next month and corporation tax increases next year. Conversely £83bn of Government interest costs will be a large draw on funds as will the cost of council tax and fuel rebates. We knew that Mr Sunak would like to further incentivise businesses to invest in capital, training and Research & Development (R&D).

But, his statement was much broader than expected. The words “tax” and “interesting” rarely appear in the same sentence. He announced a Tax Plan which will set out the principles for helping people with the cost of living, for higher growth and to distribute wealth more fairly.

Fuel duty will be cut by 5p per litre for the next 12 months. Even though more than one third of the poorest families does not own a car, this should help those across all sectors as the cost of bus travel and food distribution reduce. Energy saving equipment such as solar panels and heat pumps will also see a price cut as VAT is removed in an attempt to reignite demand.

Perhaps the most surprising change is a large increase in the threshold at which we pay National Insurance to align it with the personal income tax allowance. This could save us at least £300 per year. Added to this was an even bigger surprise. From 2024, he wishes to reduce the basic rate of income tax from 20% to 19% adding a further tax reduction of up to £400 per year, per person.

He talked about the UK’s productivity gap when compared to other countries such as the US. Innovation in UK’s private sector has decreased, spending on R&D is less than half the OECD average. This is despite more generous R&D tax reliefs for companies. Declaring that “something is not right”, changes will be made to R&D tax credits this year.

In the face of weaker private sector investment, he plans to re-examine incentives when the 100% first year allowance for capital investment is reduced next year. For now, businesses will welcome the business rates discount of 50% and the hike in the annual National Insurance employment allowance to £5,000. Who said tax was dull!

When it comes to tax, our specialist team is dedicated to supporting individuals and businesses save money, time and inconvenience.

For further information on any of the areas we have covered, please speak with your local Tax Advisor. 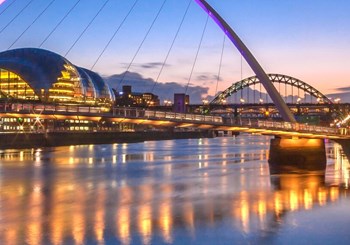 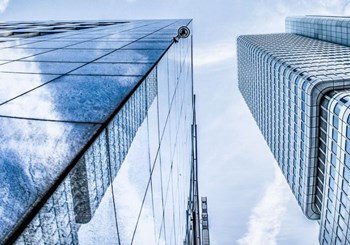 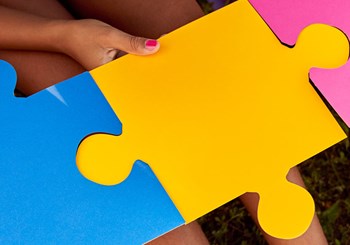