Assets of an insolvent business cannot be sold to a connected party without the consent of creditors, or a report from an independent evaluator.

New legislation came into force at the end of April for pre-pack administrations, which imposes a new 8-week window in which the assets of an insolvent business cannot be sold to a connected party without the consent of creditors, or a report from an independent evaluator.

Pre-pack sales can be a valuable restructuring option for businesses weighed down by debt, which could otherwise be viable through a restructure but are not capable of continuing to trade whilst the administrator markets the business for sale. In these circumstances, a quick sale is required to protect the business and employment, otherwise the assets tend to only realise low values.

These new rules will impact Directors looking to restructure their businesses through a pre-pack and will seek to ensure they make the correct insolvency decisions. Until now, a purchaser had been able to seek the opinion of a pre-pack pool of experts, but the option was little used. This new legislation will offer greater transparency to creditors and we expect individuals with insolvency experience being identified as credible evaluators.

Previous rules placed the onus very much on insolvency practitioners to demonstrate to creditors that fair value had been obtained from the assets, which were able to be sold immediately upon appointment. This type of sale to a connected party, with no post insolvency marketing, had been criticised by creditors in the past as lacking in transparency, particularly in instances when the same directors (connected parties) were immediately involved in the new company following a transfer of assets.

In addition to this change, Directors are facing further pressures from new legislation introduced at the end of 2020, which gives HMRC the ability in certain circumstances to pursue directors personally on a joint and several basis for debts due where the directors have been involved in two or more ‘phoenix’ type arrangements over a five year period.

There have been no publicised recovery actions to date, but the new legislation signifies a harder line being taken by HMRC on parties, who have repeatedly 'phoenixed' businesses to the detriment of creditors.

Our advice to directors concerned about these new rules and seeking guidance on whether or not they may be personally liable is to seek advice sooner rather than later, ensuring the correct decisions are being made now so as not to impact both financially and reputationally.

For further information on the areas raised in this insight, or to discuss in more detail, please speak with your usual Azets contact or a member of our Restructuring & Insolvency team. 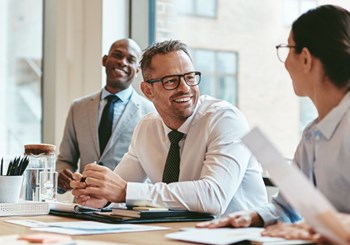 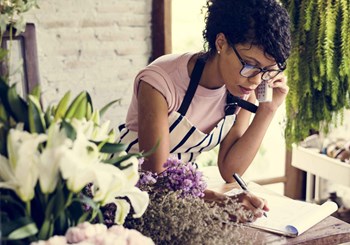 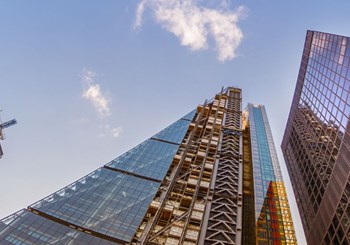