If you were in receipt of the self-employed income support scheme (SEISS) grant, you may have been contacted by HM Revenue and Customs (HMRC) recently to confirm if you are still trading.

HMRC have begun reviewing SEISS eligibility in its first step of clamping down on individuals who should not have received the SEISS grant. A total of 24,000 emails have been sent to SEISS claimants on its database to confirm if they have ceased trading.

When the scheme was initially announced, HMRC only had information from 2018/19 tax returns to assess eligibility and agents were not able to help in the process. In some cases eligibility requirements were overlooked resulting in incorrect claims being made.

As well as being adversely affected by COVID-19 the following requirements must also have applied to support an eligible claim:

Traders who temporarily ceased during COVID-19, but plan on trading again or have started trading are eligible for the grant and for future grants. However, if you have ceased to trade and have no intention to recommence you will be asked to repay the SEISS grant if it was claimed.

If you have received email correspondence from HMRC then the email will direct you to a form to confirm if you have ceased trading. This form can be completed by signing into your government gateway account.

HMRC plan to contact the businesses found ineligible for the grant and will arrange for the SEISS grants to be repaid.

It remains to be seen, however, how HMRC will deal with businesses who have not survived the pandemic and the grey area this creates around the intention to trade condition.

If you fail to contact HMRC before the deadline then you may have to pay a penalty. HMRC have issued a penalty factsheet detailing the implications of failing to notify them if your business was not eligible.

As announced by the Chancellor on 5 November, there have been changes to the upcoming SEISS grants which cover November 2020 to April 2021.

Applications for the third claim will open on 30 November 2020 and will be paid out as a single instalment which cover a three month period in line with the previous two SEISS claims.

To be eligible to make this claim you must either be a self employed individual or a member of a partnership and must have been previously eligible for the first two SEISS grants and declare that you intend to continue trading as noted above.

Please note if you incorporated your business into a Limited company post 2018/19 you are ineligible to make a SEISS claim.

Th amount of the claim will again be based on average profits for the 2016/17 to 2018/19 tax years and the method of claiming the grant will also remain the same as the previous two claims. If you are unsure how to claim, our article published on 14 August 2020 detailed how the claim is made via your Government Gateway account.

No further details have been announced on the fourth grant which is set to cover the three months from February to April 2021.

Although it was initially announced by HMRC in September 2020 that this would also be based on average profits for 2016/17 to 2018/19, it is possible that the Chancellor could change his mind as details from the 2019/20 tax returns would be available to HMRC if they so wished to base their figures on more recent trading results.

How we can help

If you have been contacted by HMRC or have been affected by the information above and wish to discuss this in further detail, please get in touch with your usual Azets contact. 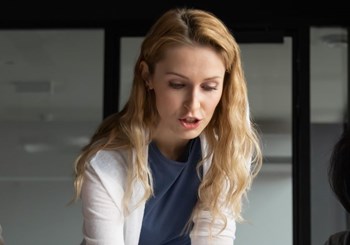 New Health & Social Care Levy announced | What does this mean for employers? 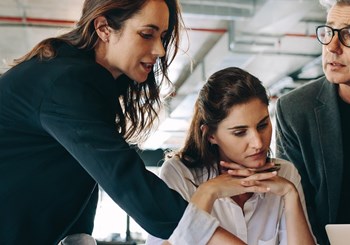 Is your current business model fit for the future? 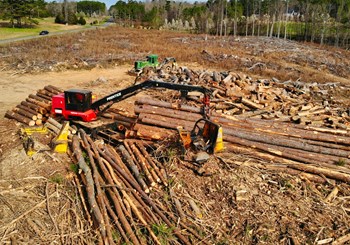 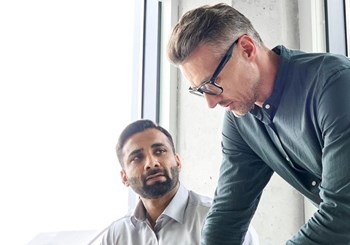