HMRC has released their latest set of R&D tax credit statistics for the period 2018-19.

As expected, the numbers show continued increases in the volume of claims and value of support through the R&D tax scheme.

What we learn from the HMRC data is that SMEs have made at least 52,160 R&D tax credit claims to date, this equates to a massive 88% of all claims made, this number will rise well beyond once the full year figures are published. Like last year, these statistics are based on partial data, which limits data accuracy to indicative trends.

Although at first glance this appears to be great news, we are not actually witnessing the amount of exponential growth each year that we would have expected. This is imperative if the UK is to stand a chance of hitting the Government’s ambitious target of £22 billion of public funding for R&D per year by 2024-2025.

Last year, the data indicated that nearly three-quarters of SMEs claimed less than £50k, this is a trend reflected in this year’s statistics for RDEC where around 40% are less than £50k .

Based on the timings of claims received in previous years, HMRC estimate that the final cost for 2018-19 will be around £6.3bn.

Tim Croft, Head of R&D at Azets, said “It’s understood that innovation is vital to the economic growth of the UK. But with so much uncertainty facing businesses due to the pandemic crisis, the Government needs to ensure that the R&D tax credit process is more accessible and provides timely support for those who may already be struggling with cashflow.” 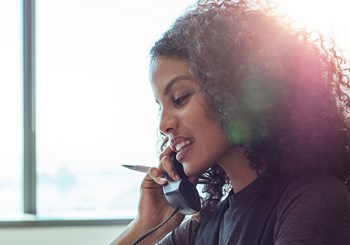 Taxed for time? We can help you get ahead 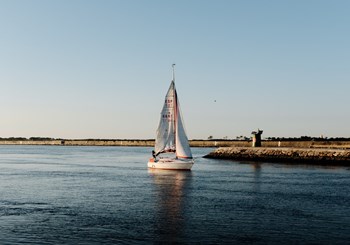 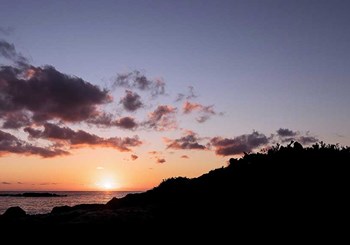 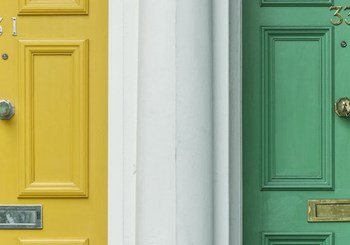 Capital Gains Tax – What lies ahead for homeowners