On 12 June 2020, the government announced that it would not request an extension beyond the end of the transition period of 31 December 2020.

Important information for importers and exporters

On 12 June 2020, the government announced that it would not request an extension beyond the end of the transition period of 31 December 2020.

The end of the transition period signals an end to the UK’s membership of the EU’s Customs Union. It signals a change in the future trading relationship between the UK and the EU but also the customs obligations and compliance requirements which may be placed on British and Northern Ireland businesses moving forward, subject to any agreement which may be reached in the intervening six month period.

Up until this announcement was made, the UK was going to introduce full border controls on 1 January 2021 for all EU movements. However, in recognition of the impact of COVID-19 it has now announced a revised three stage approach (see summary below).  This staged approach is aimed at helping businesses prepare for the changes and has been announced in conjunction with further support measures including an additional £50 million of funding being ring fenced for customs intermediaries.

The next few months will be a crucial period and British and Northern Ireland businesses need to consider whether they need to make changes to their supply chains and familiarise themselves with the new customs obligations if they trade within the EU.

For further information, our Customs Duty and VAT specialists can provide advice on the changes and confirm the suitability of existing import/export procedures. 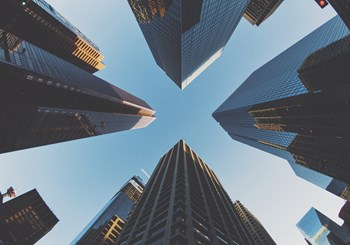 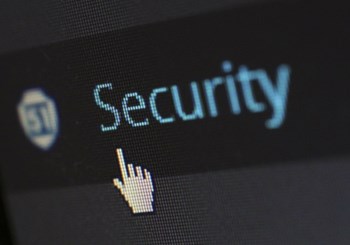 Be Vigilant: Callers being targeted by ‘HMRC’ fraudsters