Do the new reporting obligations on cross-border arrangements apply to you?

Do the new reporting obligations on cross-border arrangements apply to you?

Despite the UK’s exit from the EU, there is still a requirement to report to HMRC certain cross border arrangements, under rules originally implementing the EU’s mandatory disclosure regime (otherwise known as “DAC 6”).

These rules, as now implemented by the UK, have been simplified, such that disclosure is only required to HMRC where arrangements have been entered into that undermine tax reporting under common reporting standard and transparency rules.

If you have entered into transactions with another country that falls into the above criteria since 25 June 2018, then you may have an obligation to report this, so please read on.

What needs to be disclosed?

And any one of the following conditions is met:

Under the EU’s full rules, as originally adopted by the UK, there were five categories of hallmark – Categories A to E. However, the UK will only be adopting Hallmark Category D.

HMRC have indicated that the following features may suggest that the hallmark applies.

This hallmark will apply to arrangements that involve non-transparent legal or beneficial ownership chains which use persons (whether legal or real), legal arrangements or structures:

Examples under Hallmark D2 include where undisclosed nominee shareholders are used, or where control is exercised indirectly.  A further example concerns the use of “offshore” jurisdictions where there is no requirement to keep information on beneficial ownership, or no mechanism to obtain it.

Who needs to report?

In the UK, the primary reporting obligation falls on “UK intermediaries”. This includes:

In the absence of a relevant intermediary the taxpayers themselves might need to make a report.

Once a report has been made, HMRC will provide a reference number to the arrangements. HMRC have opened a reporting portal, operative from 1 January 2021.

As a separate matter, relevant taxpayers who are resident or taxable in the UK have an obligation to report to HMRC for each tax year and accounting period that they participate in the reportable arrangement, typically in their annual tax return.

For reportable arrangements that are made available, are ready for implementation or where the first step is implemented after 31 December 2020, a report must be made within 30 days beginning:

UK relevant taxpayers caught by the rules, also have an annual reporting requirement on or before the company or personal tax return filing date.

Failure to meet these requirements can result in significant penalties.

How can we help

Our firm has an internal DAC 6 team which would be happy to identify and capture your cross-border arrangements, assess them and then report it to HMRC as appropriate.

If you are aware of any cross-border arrangements which may fall within these rules, please do not hesitate to contact us or get in touch with your local Azets contact. Our DAC 6 team will review the facts and establish whether a report needs to be made by your company. 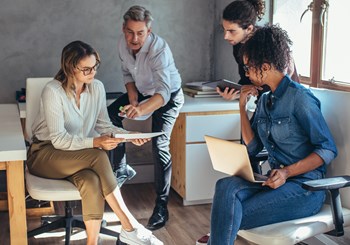 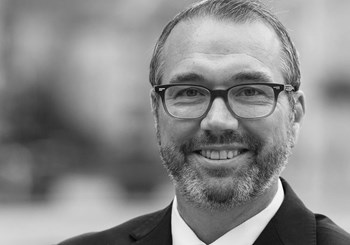 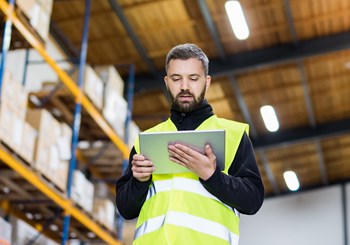