The Charity Commission (‘CC’) has reminded auditors of charities that when a charity has a Matter of Material Significance (‘MoMS’), that it is a duty to inform the CC of the MoMS.

The Charity Commission (‘CC’) has reminded auditors of charities that when a charity has a Matter of Material Significance (‘MoMS’), that it is a duty to inform the CC of the MoMS.

What should be reported to the CC?

Under the Charities Act 2006, auditors (and independent examiners) of charities must report matters of material significance (MoMS) to the UK charity regulators. The current guidance published in 2017 outlines nine categories of MoMS, although auditors (& examiners) should also report issues not on this list if they feel it is appropriate.

The categories include headline matters relating to;

They also include the duty for auditors/examiners to report when they include a modified opinion (item eight).

Most commonly modifications of the audit/examiners report are due to concerns over going concern.  This has been particularly prevalent during and since the pandemic.

What is a modified audit report opinion?

When a charity’s financial statements are audited or examined and the auditor/examined includes in their report, any issues or concerns (including a change to the opinion paragraph itself) noted in the report is classed as a modification – and this therefore needs to be reported to the CC.

Why is this important information for the CC?

Not only are these reports legally required, they also provide charity regulators with vital financial intelligence, helping to root out problems early on and strengthen public trust.

One of the key benefits of reporting is increased financial intelligence, which the Commission can then use to improve regulation of the sector and to get an early indication of where there may be individual problems within charities or wider systemic issues within the sector.

The full list of reportable matters of material significance (MoMS)

With accounts being filed up to 10 months after the year end (9 months for charities which are also registered with Companies House), the CC are keen to hear about any of these issues as soon as practicable.

Further information can be found at https://www.icaew.com/regulation/regulatory-news/charity-commission-urges-auditors-to-meet-moms-reporting-requirements

If you require any additional information then please contact Simon Brown or your usual regional office. 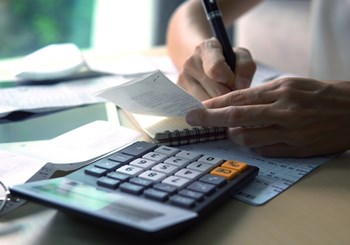 The Procurement Bill: what does it mean for charities? 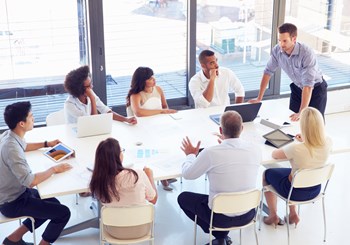 Can we work collaboratively for charitable and commercial gain?