Following the announcement that this year’s budget has been cancelled as a result of the ongoing pandemic, Tim Croft, Head of Azets R&D Tax Credits Team, commented “Although the budget has been cancelled the changes to the RDEC scheme have taken place, which whilst very welcome beg the question whether the right businesses have been targeted. There is hope on the horizon however for SME’s as the qualifying expenditure may soon change, the delayed changes to the PAYE/NI cap and IR35 legislation certainly does help”.

Let us explore further the announcements that were made earlier in the year relating to the research and development scheme and what it means now.

The RDEC rate increased to 13%

The 1% increase in the RDEC rate is, of course, not exactly 1%. RDEC is taxable, so businesses claiming won’t see every penny of that increase. As of 1 April, 2020, the R&D tax credit rate for RDEC will be worth up to 11p for every £1 spent on qualifying expenditure.

RDEC is the large company incentive. Nearly 5,000 large businesses have claimed the incentive in the last year and it is they who stand to claim the largest share. Let’s not forget that certain SMEs also claim RDEC. Grant funded SMEs, among others, can only use RDEC and just under 4,000 SMEs claimed RDEC in 2018.

More than 50,000 SME’s will not gain any additional reward from the increased funding because they claim through the SME R&D incentive, which hasn’t seen an increase since 2015.

Is this money being targeted fairly and at the right businesses?   Why is the government targeting big businesses?

Large companies spend the most on R&D (£21bn in 2018) and by increasing the RDEC rate, the government will hope to get a substantial increase in activity. Businesses often spend the R&D tax credit benefit they receive on funding the next big push in their R&D work.

Any hope of the government increasing the SME tax credit will have to wait, however, until Britain’s EU exit is delivered. The UK is still party to EU Notified State Aid regulations. These regulations limit the generosity of the SME R&D tax credit while RDEC, on the other hand, isn’t.

There were a few more R&D incentive updates delivered by the chancellor.

He announced that the government will consult on “whether expenditure on data and cloud computing should qualify for R&D tax credits”. This doesn’t amount to an attempt to change the definition of software R&D.

Instead, it would be an expansion of the existing cost categories to include expenditure on data and cloud computing costs. It’s a smaller change than it sounds in practice, but it’s a welcome update that makes the cost categories more reflective of modern commerce.

One further change not mentioned in the March Budget document relates to legislation on workers provided through intermediaries, commonly referred to as IR35. These changes could prevent some expenditure which businesses currently include in their R&D tax credit claim for EPWs from qualifying.

From 6 April 2020, there are changes to the EPWs rules to ensure that businesses can continue to claim the same amount of relief for expenditure on research and development.

Good news delivered was that the introduction of the PAYE/NIC cap on payable credit in the SME R&D tax incentive has been delayed.

The cap – which limits the tax credit that a loss-making company can receive to three times the company’s total PAYE and NICs liability for that year – was due to be rolled out this year.

This is now officially delayed until 1 April 2021. This is a welcome relief because the government need to consider the implementation of this cap carefully.  While it’s vital that abuse of SME R&D tax credit is stopped, any cap will affect businesses that, for genuine reasons, have low or no PAYE/NIC liabilities, like start-ups.

The ongoing Covid outbreak is obviously dominating the headlines, but there were enough signs that the government will continue to support the R & D industry. In fact, even raising hopes that the industry will form a major part of the government’s economic agenda on the recovery going forward.

We would hope however that future announcements will fairly reward both SME and Large businesses.

If you would like to discuss your R&D requirements, please contact a member of our specialist R&D team… 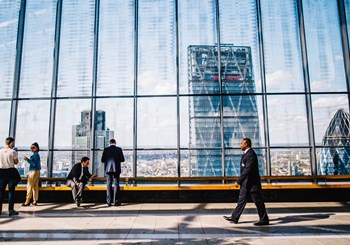 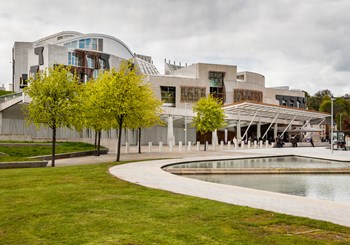 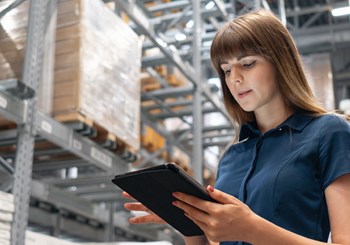 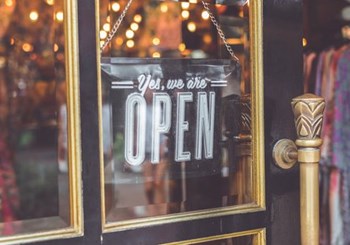