Azets, the UK’s largest regional accountancy and business advisor to SMEs, with 14 offices in the Midlands, has won Accountancy Firm of the Year 2021 at the prestigious City of Birmingham Business Awards (COBBA).

COBBA was established by Downtown in Business (DIB), the fastest growing business organisation in the UK, in 2017 to acknowledge and celebrate companies and entrepreneurs that have made a successful and significant contribution to economic growth in the region.

The awards, which took place in-person following 18 months of restrictions at the newly reopened Grand Hotel, Birmingham, welcomed over 150 of the city’s leading businesspeople to celebrate the best from Birmingham’s business community.

Nominated alongside BDO LLP, Grant Thornton, Haines Watts, and RSM UK, Azets, which rebranded and launched in September 2020, was named winner for its continued growth and regional impact.

This year, Azets has celebrated a record level of activity in its tax and corporate finance teams, employed 40 graduates and school leavers, and announced 100 new roles in the Midlands, available over the next 12 months, as part of plans to increase national revenue by 50% within five years.

Praveen Gupta, Tax Partner and Head of the Birmingham Office with Azets, said:

“We are delighted to accept this prestigious City of Birmingham Business Award from Downtown in Business, which is testament to the hard work and dedicated of our talented teams in the Midlands. Being named Accountancy Firm of the Year is just reward for all we have achieved, both regionally and nationally, since launching the rebranded business in 2020. We’ve advised businesses throughout an unprecedented global pandemic and continued to invest in our people and expertise, accelerating our regional growth strategy.” 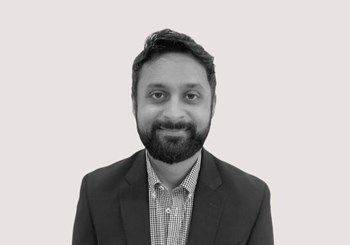 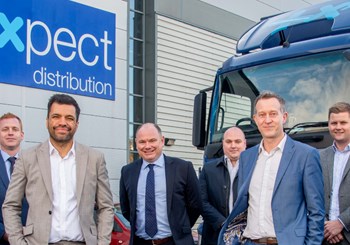 Azets advises on the MBO of Expect Distribution Ltd 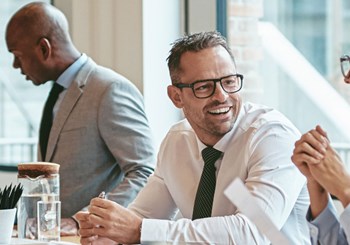 A match made in Heaven?