Having co-founded their consultancy in 1998, Jon Murphy and Steve Robson would freely admit that they’ve spent more time working in the business over the past two decades than on it.

Not that it hasn’t been highly successful. Twickenham & Bristol based EACG has seen year-on-year growth in that time, expanding from executive recruitment into a full service change management consultancy under its EA Change brand.

In the last financial year the company had a turnover of £22m with no FD in place. More recently, Jon and Steve had become less involved in the day-to-day operations, and the pair were looking at making an exit. It was decided that a fresh set of eyes would be able to give an objective view of where the business was at.

Jon says: “Since none of the management team had a formal accounting background, Steve and I wanted to get a better overview of how the company was moving, so we asked Anu from Azets to step in as interim FD.”

It was far from chaos, but together we began by simplifying EACG’s accounting processes, improving their reporting and giving the board vital insights they’d been missing.

Anu worked closely with EACG’s finance team to create board advisory packs. These used the base financial information we already had, but presented it in a way that quickly and effectively showed them everything the board  needed to know.

Jon says: “Anu came to us with the perfect blend of technical expertise, experience with exits and a personable nature. Sometimes he told us things we didn’t want to hear, but he did it in a way that made it easy to digest.”

Management buyout costs can skyrocket, but Anu helped us understand things that kept our fees down. Very much like one of our own team. And he’s actually just helped us recruit a new FD!

Two members of the existing management team - Andrew Oliver and James McNicol – had already been identified as targets for the management buyout, so Anu ran Jon and Steve through the exit process, painting an honest picture of their options based on what would be best for them, whilst being respectful of EACG's future.

Anu project managed the process from start to finish, working with the management team to make sure the transaction was not only thorough, but even completed ahead of what was a very tight, one month deadline.

And it’s already proving a success. Jon adds: “I’ve been retained as a Non-Executive Director, and after calling into the Bristol office last week, I’m really impressed by the hardworking and enthusiastic culture James and Andy have created.

“It’s clear the business is in very safe hands.”

Whether you know what you need or just want to explore your options, we're here to help. 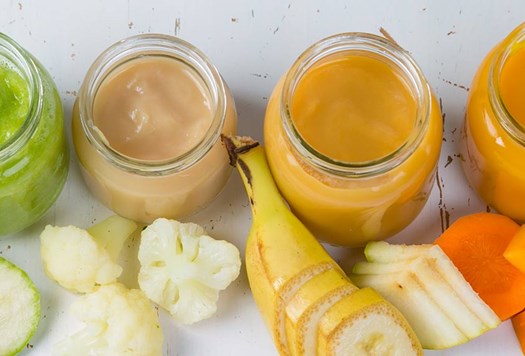 Scheduled to open in April 2020, the planned opening of Nellie's Pancake House fell victim to the Covid-19 pandemic and subsequent lockdown. Azets was on hand to help by providing sound business and accounting advice. 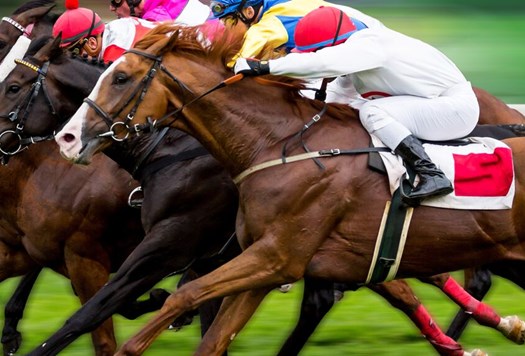 We have worked alongside York Racecourse for over 15 years, helping them negotiate an increasingly complex legislative landscape while supporting them to achieve impressive and sustained growth